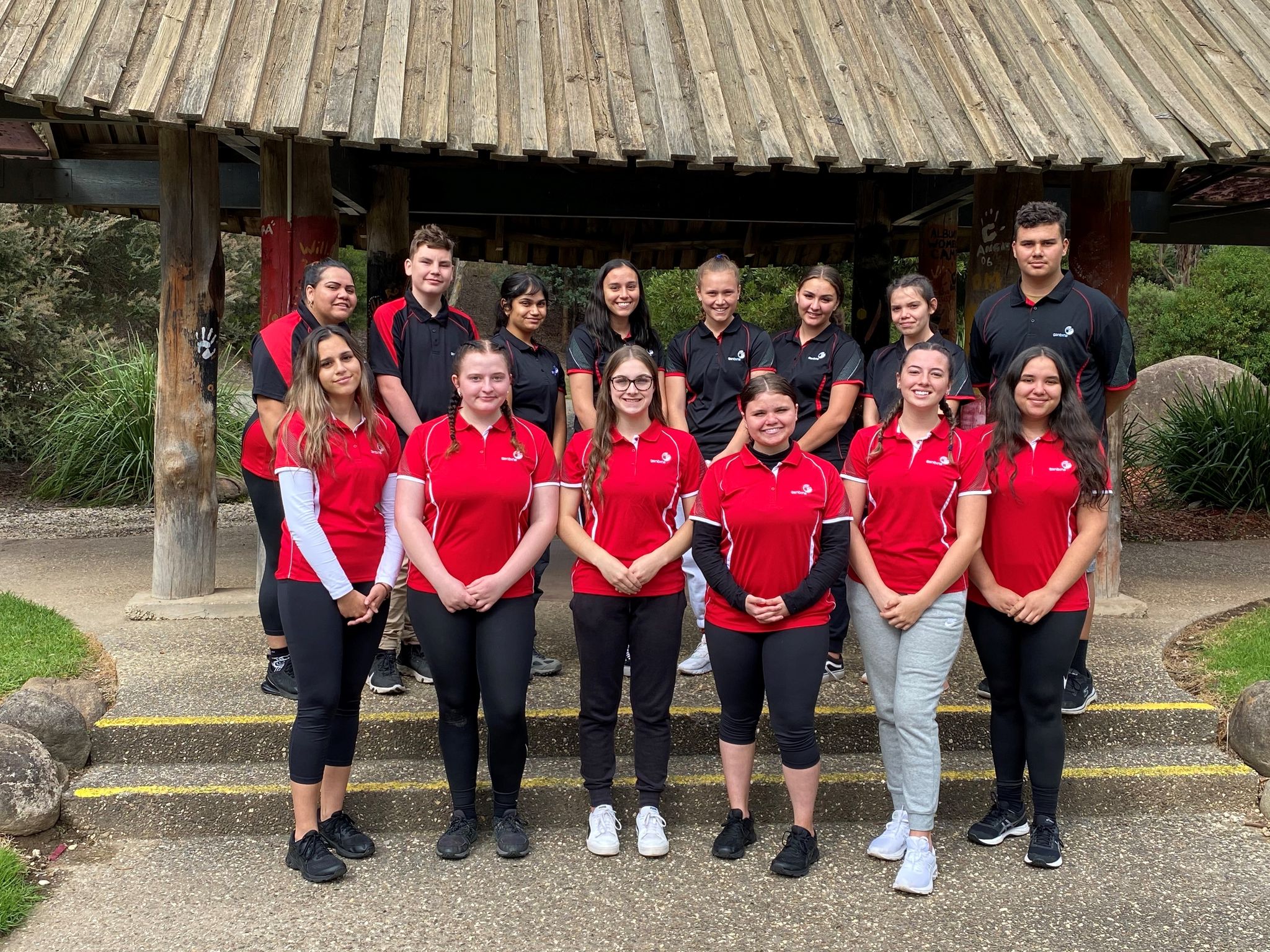 Working with Ganbina to close the gap in Shepparton

When Aboriginal school-to-work transition program Ganbina started in 1997, it aimed to close the social and economic gap between Shepparton’s Aboriginal and Torres Strait Islander population and other Australians within two generations.The organisation marks its 25th anniversary in 2022 and in that time has helped more than 1,500 of Aboriginal and Torres Strait Islander youngsters complete their education and find jobs.

“We are on target, and have been for five or so years, to achieve change in two generations. That’s because we are getting enough kids to complete high school and graduate Year 12,” says Ganbina Chief Executive Officer Anthony Cavanagh.

The Ross Trust has been an integral part of that journey, granting almost $2million to Ganbina across 20 years.

The first grant was in 2001, with $40,000 towards the Ladders of Success initiative to address high levels of Aboriginal people unemployed. The most recent grant of $20,000 helped Ganbina update its website.

“The Ross Trust has enabled us to do our work. They have enabled us to succeed. That is not lost on us. It never will be,” says Mr Cavanagh.

In Yorta Yorta language, Ganbina means “rise up” – and that is what it helps young people to do. The organisation mentors young Aboriginal and Torres Strait Islander people, from the ages of 6 to 25 years old, with a ‘hand up’ rather than ‘hand out’ approach.

Two out of three Ganbina students go from secondary school to employment or further education and last year 99 per cent of Ganbina’s participants completed their relevant year in education, employment or training – despite the disrupting impact of COVID-19.

“I am so proud of what all of our students have achieved and continue to achieve,” says Mr Cavanagh. “The thing that drives me is there are 400 kids on the program. It’s like being a father figure to all these kids. There are 400 kids who depend on the service.”

Ganbina also helps its students to secure jobs, both part-time while they are at school and full-time once they finish their studies.

“There are more Aboriginal kids in more employment in Shepparton than there ever has been,” Mr Cavanagh says.

“Fifteen years ago you would never see young Aboriginal kids working at the local bistro, working at McDonalds. Now  you see them everywhere. It changes the perception, it changes the narrative, and Australia as a society is benefitting as well.”

Ganbina does not seek government funding; it is entirely reliant on corporate and philanthropic funders.

The organisation works with schools, parents and employers and is supported by

partners from philanthropy, the corporate sector, educational institutes and the local businesses community.

The Ganbina model has proven so successful that pilot programs are now underway in other Australian cities.

“In Townsville, we had 15 Aboriginal and Torres Strait Islander boys in the program and all 15 graduated Year 12 – so that is a 100 per cent graduation rate,” Mr Cavanagh says. “Of those boys, 13 of them went straight into jobs and one went into uni."