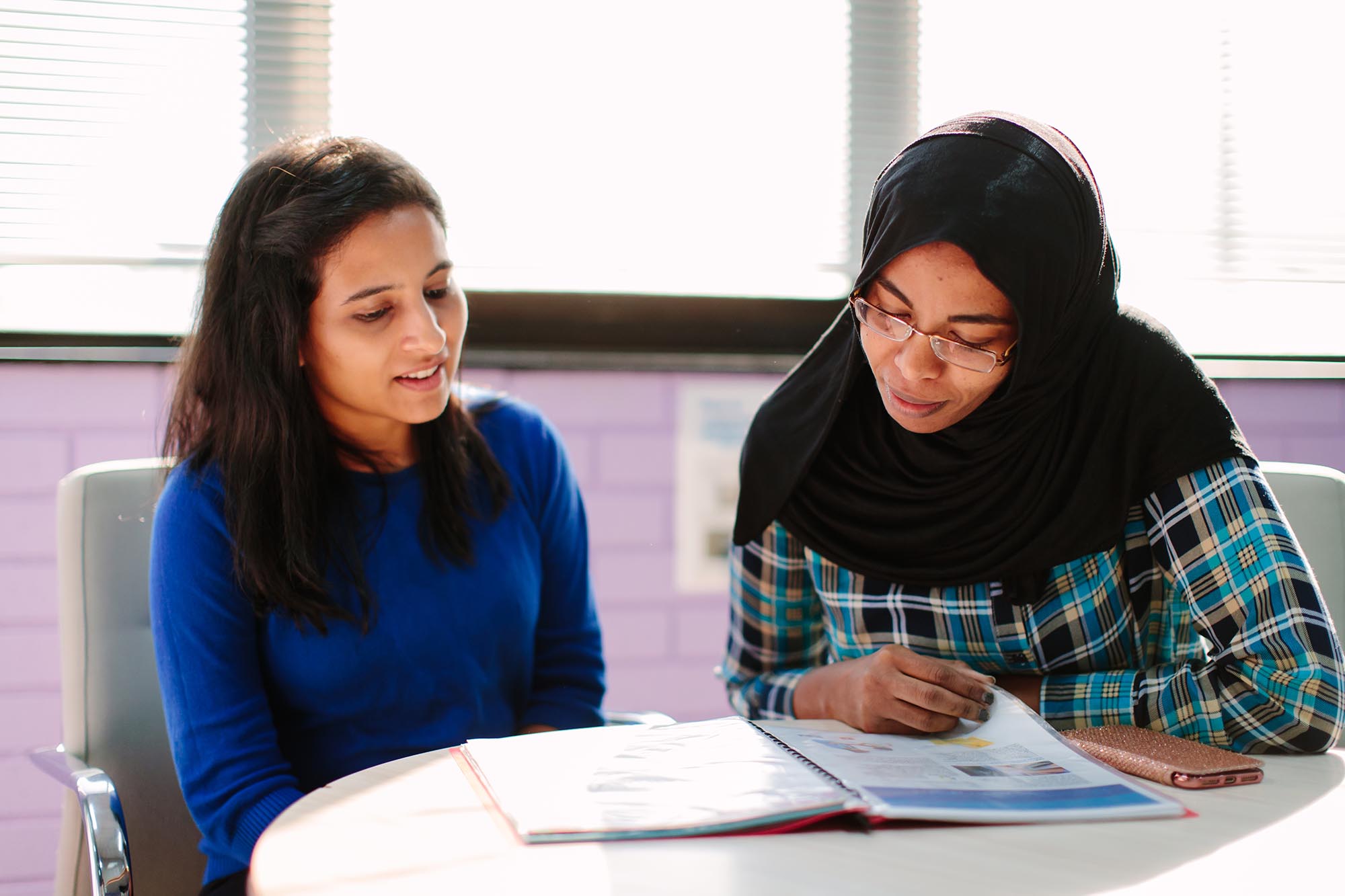 A long and loyal relationship

In the early 2000s, The Ross Trust took what was then a bold step – supporting the newly formed Asylum Seekers Resource Centre (ASRC).

While it might not seem significant today, philanthropies then often steered clear of funding ‘controversial’ causes.

But an initial $120,000 from The Ross Trust to fund an administrative officer not only began a strong relationship, but also sent a message of confidence to other funding bodies.

The ASRC is now Australia’s largest human rights organisation providing support to people seeking asylum. Based in Footscray, it is an independent not-for-profit that supports and empowers, champions rights, and mobilises compassion.

The Ross Trust has continued its support through the years, providing almost $2 million in grants. The most recent was $25,000 of emergency COVID funding last year.

ASRC CEO Kon Karapanagiotidis says the support of The Ross Trust has been critical to the centre’s longevity.

“The relationship has been a really vital one,” he says. “It was one of the first philanthropic organisations to get behind our work and was willing to fund areas that others were not.

“For example, they funded a financial officer – really, who wants to fund a financial officer? But the Trust understood it was one of the most critical things our organisation needed in those early days. It’s built the foundations for our long-term growth and sustainability.

“It also provided stability and good governance, which was so important in the early years. You don’t magically become self-sufficient in just a few years without support.”

As well as a volunteer and operations officer and the financial officer,

The Ross Trust provided funding for a foodbank organiser and a community health worker. It also regularly provides funds for material aid and emergency relief.

Since that first grant from the Trust, the ASRC’s program and service offering has grown significantly, in response to the needs of people seeking asylum and the wider, political environment. Annually, the ASRC now supports more than 7000 people a year.

Responding to the needs of people is core to the ASRC’ s ethos and in 2020, emergency funding from the Trust supported the centre’s responds to the pandemic. Later this year the ASRC will open its Refugee Resource Hub in Dandenong. The hub will bring together local service providers in a one-stop shop for more than 2000 people seeking asylum and refugees in the Greater Dandenong area.

This, alongside a new three-year strategy which will centre the voices and rights of people seeking asylum, is the core focus for the ASRC, says Kon.

“For people seeking asylum there is no recovery plan or roadmap out of their situation - nothing has changed for them. They remain in limbo, facing restrictions and separation from family and community,” he says.

“We know that without significant effort and action, people seeking asylum will be the last to recover from this pandemic. It’s my hope that through this pandemic, we come out kinder, not crueller to people.

“Times like these demand a radical approach, one that doesn’t merely cover over the cracks of inequality but heals them and builds something better and more enduring in its place.”

Support from The Ross Trust provided a cornerstone of funding that has supported the ASRC to build, grow and adapt over the past 20 years. The relationship continues to be important in contributing to the centre, providing ongoing and much needed support to people in of our community.

The Ross Trust CEO Sarah Hardy says the relationship had always been one of respect and trust.

“We’re very pleased to continue supporting the ASRC and its important work, especially in these challenging times,” she said.