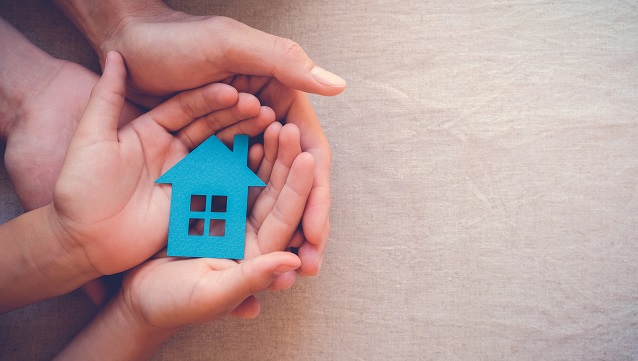 Addressing the risk of homelessness

The Ross Trust has joined with other philanthropic partners to address the risk of homelessness and financial disadvantage for young people in Victoria attempting to continue their education.

The Trust has provided a grant of $240,000 over three years to Kids Under Cover to be a ‘partner in youth homelessness’.

Kids Under Cover works to prevent homelessness by providing stable and secure accommodation. They also seek to keep families together, while reducing overcrowding in the home. They do this by building additional studio space adjoining the family home, where it’s possible to do so.

The philanthropic funds will provide stable and secure accommodation for 12 young people at risk of homelessness. They will also go towards funding some of the basic needs of education or training for 60 disadvantaged young Victorians.

This year the funds will be used to help construct new studios in:

Construction will start in September with completion expected in October. 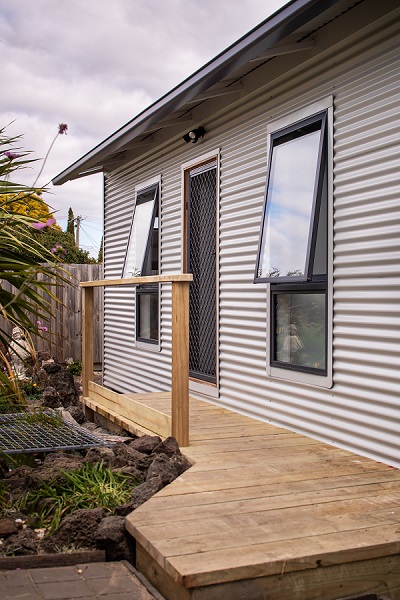 Making the case
Imagine living in a modest three-bedroom home with nine other people, including a baby, and trying to study at night with no quiet or private space? Would you want to stay?

This is a situation facing many blended families in Melbourne and other cities and regions of Australia, including a family in a south-eastern suburb of Melbourne; a couple with eight children under their care.

The family includes teenagers – 17, 16 and 15 – an infant son, and three nieces under the age of 10, who have been placed in their aunt and uncle’s care because their parents were unable to care for them. The youngest niece has been diagnosed with Autism Spectrum Disorder

To cater for 10 people in a three-bedroom home, the couple shared the master bedroom with the two youngest children. The three nieces shared the second bedroom, the teenage daughters shared a queen-size bed in the third bedroom, and the 17-year-old son slept in the loungeroom. Numerous sleeping configurations were tried in the home, but regardless of the options, at least one and sometimes all three of the teenagers had to sleep in the loungeroom, and the carers always had at least one child sleeping in their room.

The household was chaotic. The lack of space impacted on the older children’s ability to prepare and study for school, and the lack of storage space deprived all household members of having ‘places of their own’ where they could keep their things or escape to if they need peace and quiet. Access to the single bathroom and toilet in the home was another source of daily friction.

The nieces had experienced some trauma as part of their prior family breakdown, so the carers were desperate to keep the family together and avoid additional distress from the family fracturing further.

There was concern that the teenagers may seek to escape the daily conflict and chaos by leaving home prematurely, with no financial means to support themselves. The threat of unstable and insecure housing and homelessness was a risk. The 17-year-old was already spending much of his time away from the home to escape the crowding; the potential for this to become a permanent state was causing significant concern.

A two-bedroom studio was seen as an ideal solution to the crowding challenges, and a strong preventative measure against the risk of the teenagers leaving home prematurely.

Young people and children feature prominently in homeless statistics, making up 42.8 per cent of the total homeless population in Victoria.

Kids Under Cover says being homeless at a young age casts a long shadow into adulthood, as young homeless people have poorer mental health, schooling tends to be disrupted, health can be affected by poor nutrition, with limited access to medical care and greater exposure to violence.

The likelihood of disengaging from education or training is high, hampering the opportunity for personal development and future employment.

As part of an evaluation of the Kids Under Cover studio program, they found the proportion of young people attending school increased from 53 per cent before the installation of the studio, to 83 per cent post studio installation.

Every night 750 young people will sleep in one of Kids Under Cover’s studios.

The Ross Trust is proud to provide funding for this program, in partnership with a raft of other philanthropic partners, in line with our mission to deliver educational opportunities for vulnerable young Victorians.