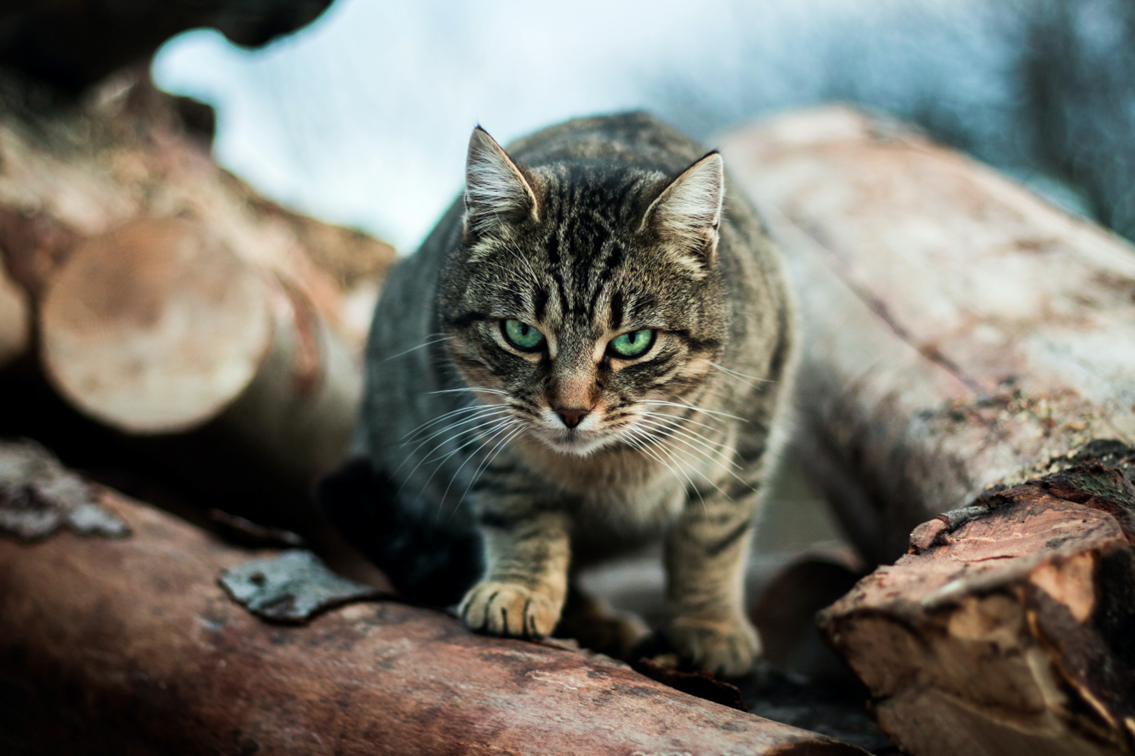 Australia has one of the worst animal extinction records in the world, due mainly to invasive species.

And the threat is growing, compounded by climate change, habitat destruction and worsening bushfires.

While most people know about invasive species such as feral foxes, cats, rabbits, rats and cane toads, others include pigs, camel, deer goats, and horses, specific bugs, ants, and bees. Certain exotic plants, bacteria, viruses, and fungi are also a serious threat to native species and the integrity of land and water ecosystems.

The importance of knowing the ‘state of play’ of our biosecurity is why The Ross Trust is pleased to be providing $45,000 towards the first comprehensive report on Australia’s environmental biosecurity.

The Invasive Species Council (ISC), an independent organisation, is developing the report this year.

Council CEO Andrew Cox said the ‘The Australian State of Environmental Biosecurity Report 2022’ will be the first of its kind in Australia and the second such report globally.

“New invaders keep arriving and establishing at an alarming rate, including myrtle rust and red fire ants, and many could cause major biodiversity declines,” he said. “This will be a significant report that will address the issues in our biosecurity system for the purposes of benefitting our wildlife, bushland, people and farms.”

The project will mostly rely on public sources of information but will seek the support of federal, state and territory biosecurity and environmental agencies and researchers to provide information and data.

Andrew said that a major challenge would be lack of available information for some topics.

“While it is ideal for an independent organisation to undertake this project, it can be difficult to obtain some information about biosecurity performance,” he said. “We will need to use freedom of information laws or questions in senate estimates.

“One of the benefits of the report will be to highlight the lack of transparency and provide a basis for us to advocate for improvements to data capture and availability.”

Andrew said the report would benchmark progress, identify system weakness and refine resource direction over the next decade. The ISC plans to release a summary report every three years, and a major report every 10 years.

“The report will be highly readable, credible, and very useful for NGOs, policymakers, biosecurity practitioners and the media,” he said.

“Along with the main report, there will be numerous spin-off publications,” Andrew said. “Several volunteer research assistants are helping to compile extensive databases of species and biosecurity responses that will be publicly available and kept updated, and will be valuable resources for all biosecurity advocates.”

The Ross Trust CEO Sarah Hardy said the Trust already had a strong relationship with the ISC through funding its feral deer project.

“We believe this report will provide the ISC with the evidence base it needs for advocacy now and into the future,” Sarah said. “It will also provide evidence for other groups addressing invasive species threats.”

Conservation analyst and advocate Dr Carol Booth is the project lead. She has a background in science and philosophy, with doctorates in biology and environmental philosophy. The key researcher is Dr Michael Crossland, an ecologist who has worked in Australia, New Zealand, Japan and USA for research institutes, government agencies and industry.

Visit https://invasives.org.au/ for more information on the work of the organisation.