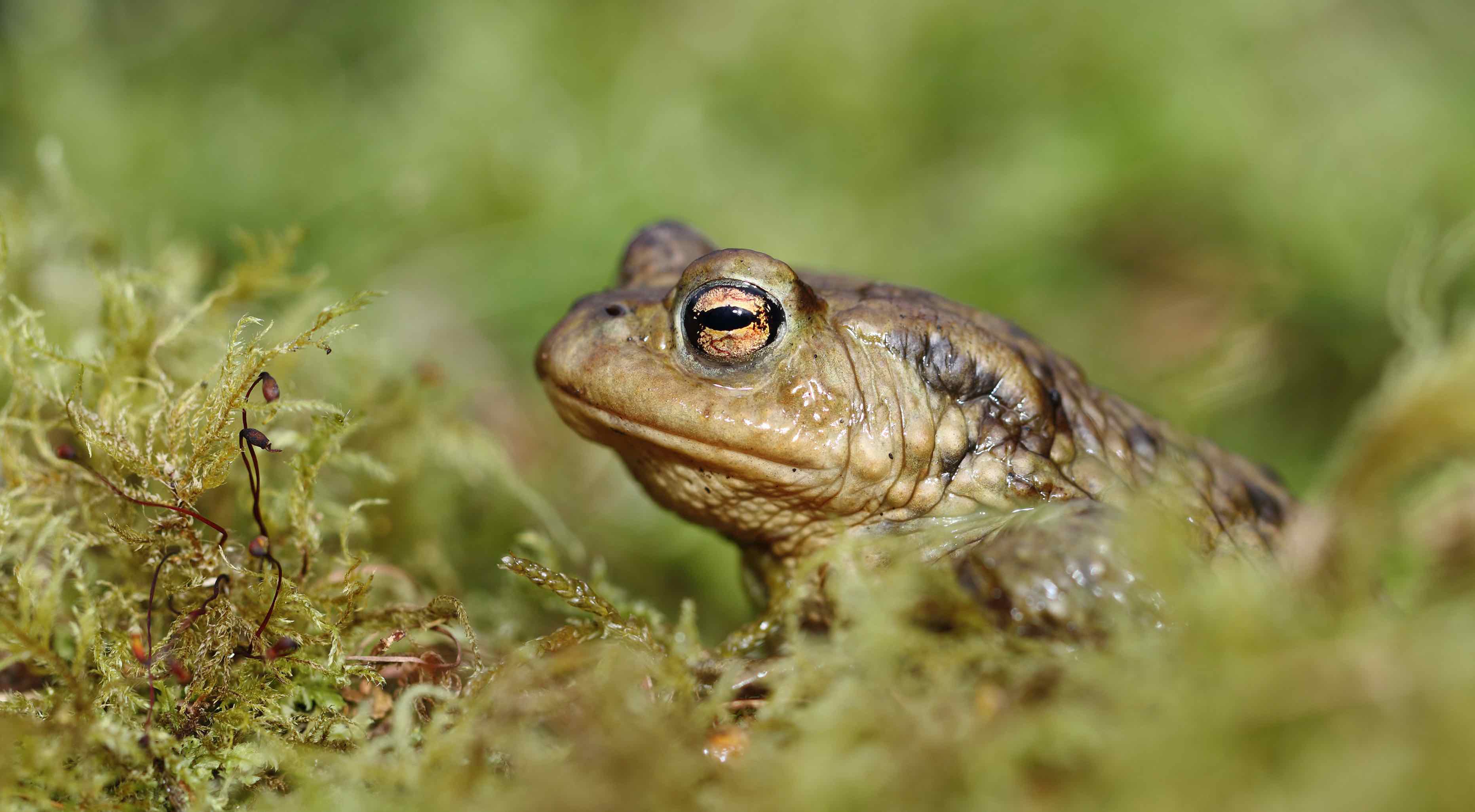 Endangered growling grass frogs will be returned to their natural habitat in northern Victoria through a project aiming to restore biodiversity to the Winton Wetlands.

The Ross Trust has approved a grant of $36,500 from its Biodiversity Conservation funding priority for the Winton Wetlands Committee of Management’s Making it possible to hear them growl here again! program for 2021.

The grant will help set up breeding infrastructure, establish a breeding population and allow for at least one release of frogs into the wetlands. The funding will also go towards a “Grow grubs for growlers” initiative that will encourage community and school participation to help feed the frogs.

The Winton Wetlands Committee of Management was formed in 2010 to restore and renew the old Lake Mokoan site, now known as the Winton Wetlands, after it was decommissioned as a water storage.

The wetlands cover 8750 hectares of Crown land reserve between Benalla and Wangaratta and are being managed for ecological and cultural regeneration.

Growling grass frogs were once common in the Winton Wetlands ecosystem. They are now locally extinct and are an endangered species in Victoria (under the Flora and Fauna Guarantee Act 1988).

The Ross Trust grant will help fund stage 2 of the Winton Wetlands Committee of Management’s work to re-establish a population of the frogs at Winton Wetlands.

The Committee says there is clearly a need for active restoration and reintroduction work on growling grass frogs.

“Our initial project, funded by Wettenhall Environment Trust, gives us confidence that we can rewild growling grass frogs based on habitat suitability and disease risk, and we have set up a system of monitoring using audio recorders and software,” the committee says.

“(Growling grass frogs’) role in the ecosystem is important as they are predators of other frogs and insects and are a crucial food source for predatory wetland birds and fauna.

“Rewilding of the species will help secure their status locally and regionally. Re-establishing a healthy population of growling grass frogs on the reserve will help restore  ecological function and biodiversity to our wetlands.”