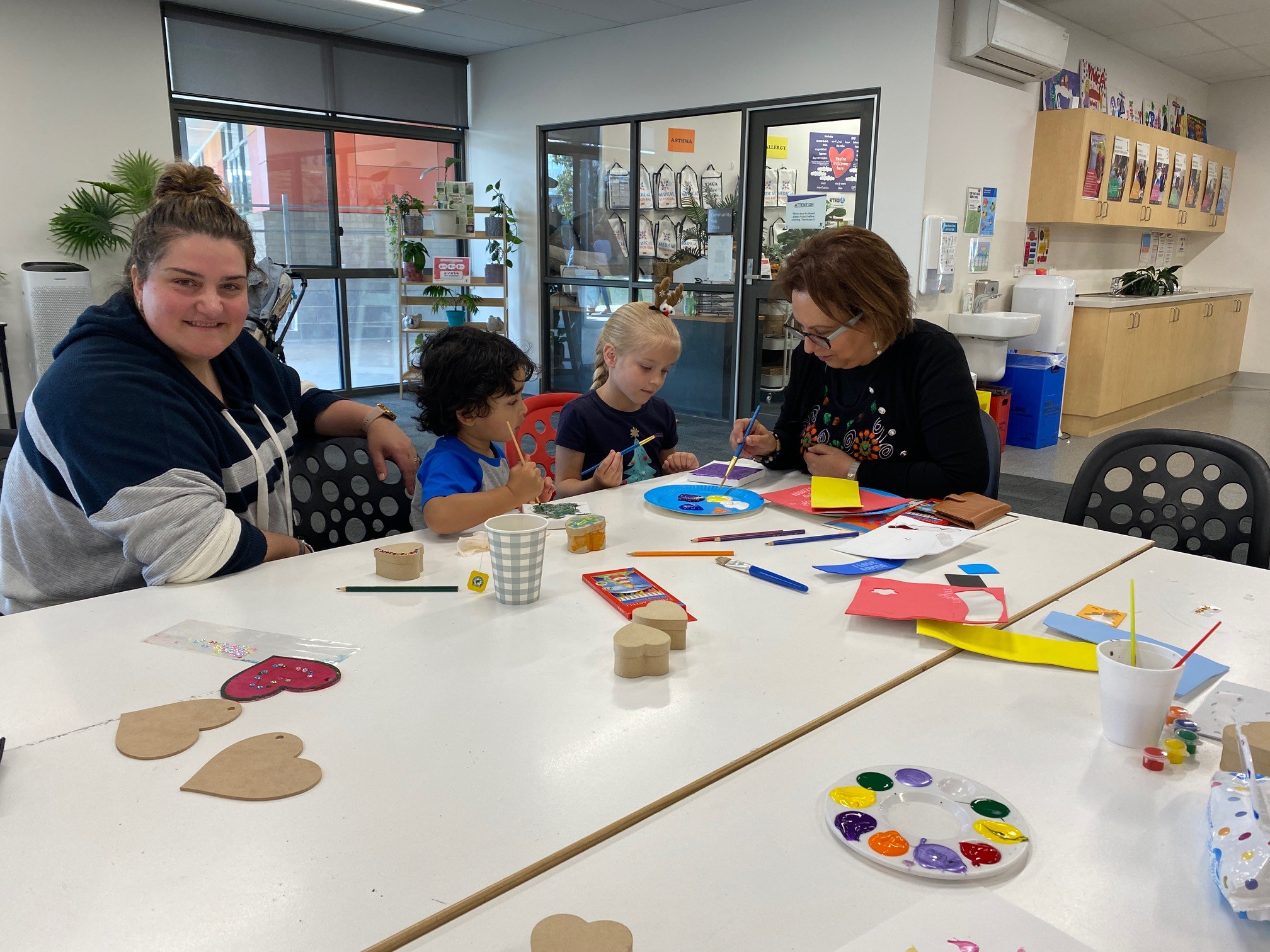 Helping mothers to help their kids

The population of the outer Melbourne suburb of Cranbourne West is growing at an extraordinary rate – and so are the challenges facing its community.

Social isolation, mental health issues, family violence, and a lack of engagement in education are key concerns, while the financial impacts of COVID exacerbated the problems.

The Ross Trust is pleased to be providing a grant of $120,000 over three years to not-for-profit centre Wellsprings for Women for a new project that will assist mothers and children in the Cranbourne West community.

Wellsprings for Women, based in Dandenong, supports and builds women’s capabilities, self-determination and health and wellbeing. Wellsprings adopts a holistic approach to education, and is expert in working with communities from migrant and refugee backgrounds.

The CEO of Wellsprings, Dalal Smiley, says Barton Primary School in Cranbourne West approached the service for support. It is a large school of nearly 1000 students, with nearly half coming from a non-English language background. The region’s population is expected to grow dramatically in the next decade and has recently received a large influx of newly arrived Afghan refugees.

“The school had identified parental disconnect with education as a barrier to their children's educational engagement, school attendance and enrolment,” Ms Smiley said. “Language and cultural barriers also make it hard for parents to be engaged with the school.

Over three years, Wellsprings and the school will run ‘The Barton School-Family-Community Partnership’, aimed specifically at refugee and asylum seeker mothers.

“We want to build and support their parenting skills and to boost their confidence in education and play with their children in culturally responsive and appropriate ways,” Ms Smiley said.

“Ultimately, we want the mums to have positive relationships with the school as they get to know staff and teachers, and learn how it all works – and this will support their children’s learning outcomes.”

The project will include weekly playgroups, parenting workshop, and annual cultural celebrations. It will also involve sessions with year 3 to 6 students on respectful relationships and gender equality by discussing selected story books.

The Ross Trust CEO Sarah Hardy said that about 80 mothers and 80 children would attend the playgroups, while parenting sessions would involve 200 mothers each year.

“This strongly aligns with our desired changes by providing a school-community partnership that aims to improve educational outcomes from the early years, and that supports refugee and asylum seeker children as well as their mothers,” Sarah said.

“We’re very happy to support Wellsprings for Women. It’s a collaborative and highly regarded organisation that does incredible work. It has grown from a one-day a week drop-in centre in 1994 to being open five days a week, with qualified staff and well-trained volunteers.”

Image by: Wellsprings for Women

Read more about Wellsprings for Women.