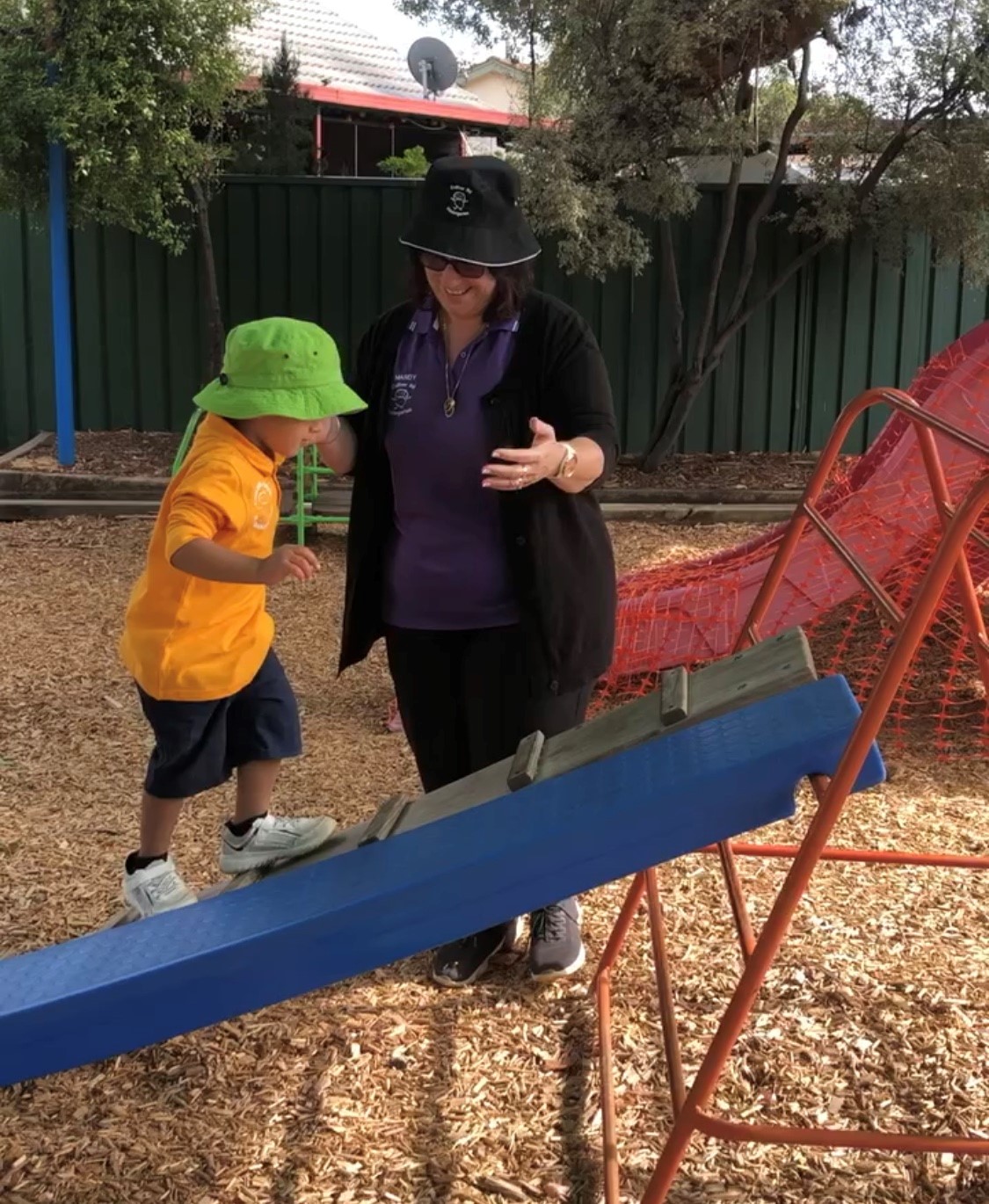 “It’s a new environment, in which people are not speaking their language – everyone else around them is speaking English – and that’s very traumatising to a child when they’re first starting.” – Educator


A new program in Shepparton that prepares children from refugee and asylum seeker backgrounds for school is turning out to be helping their parents just as much.

The Greater Shepparton Foundation is behind the project. The region has pockets of entrenched disadvantage with one in six people and nearly half of households with dependent children living below the poverty line.

“Research shows that engagement of vulnerable children has a substantial impact on a child’s cognitive, emotional and social development, and two years of kindergarten impacts positively on a child’s long-term development and academic outcomes,” she says.

Some parents have shared their thoughts about the program in this year’s Annual Report, noting that they no longer felt ‘small and limited’, and that bilingual workers helped with forms and practicalities.

“Having language support means we can speak for ourselves, without shame or embarrassment,” one parent said.

The Ross Trust has granted $120,000 over three years to Greater Shepparton Foundation for the program. The Besen Family Foundation also supports the program.