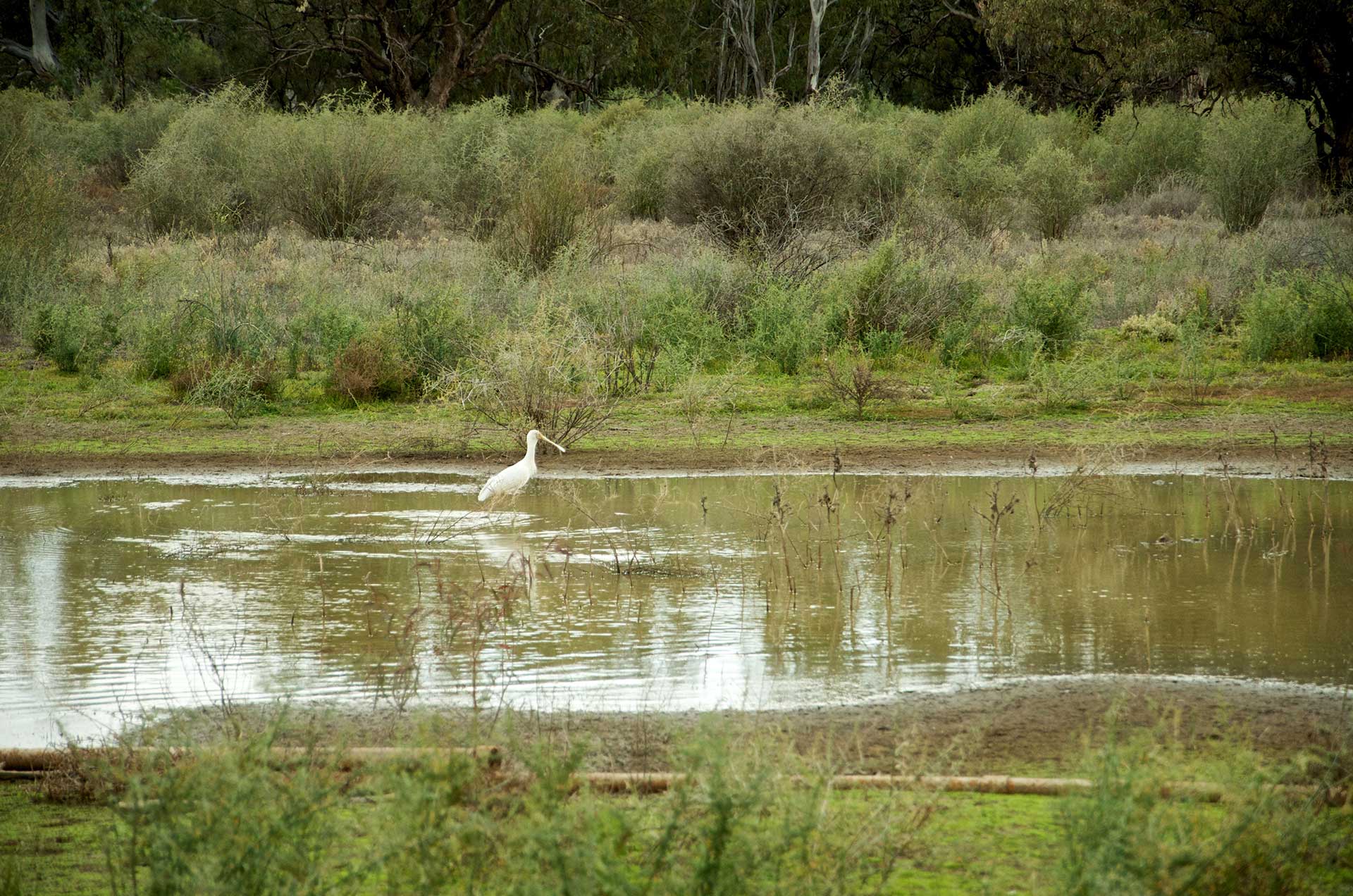 In 2002, The R E Ross Trust partnered with Trust for Nature to purchase Neds Corner, now the state's biggest privately held conservation property, and return it to its natural state after 153 years of pastoral enterprise. The Trust’s commitment was in to form of a cash contribution of $225,000 to assist with the deposit for the land and a three-year interest repayment commitment on the loan Trust for Nature held with the bank, making the Ross Trust’s overall commitment a total of $1m. Earlier this year, the regeneration of Ned’s Corner was profiled on the front page of The Age, the below article is an adaptation of that article. The R E Ross Trust and AEGN wanted to share this story with members as a testament to the need for risk-taking and long-term focus in environmental grant making: