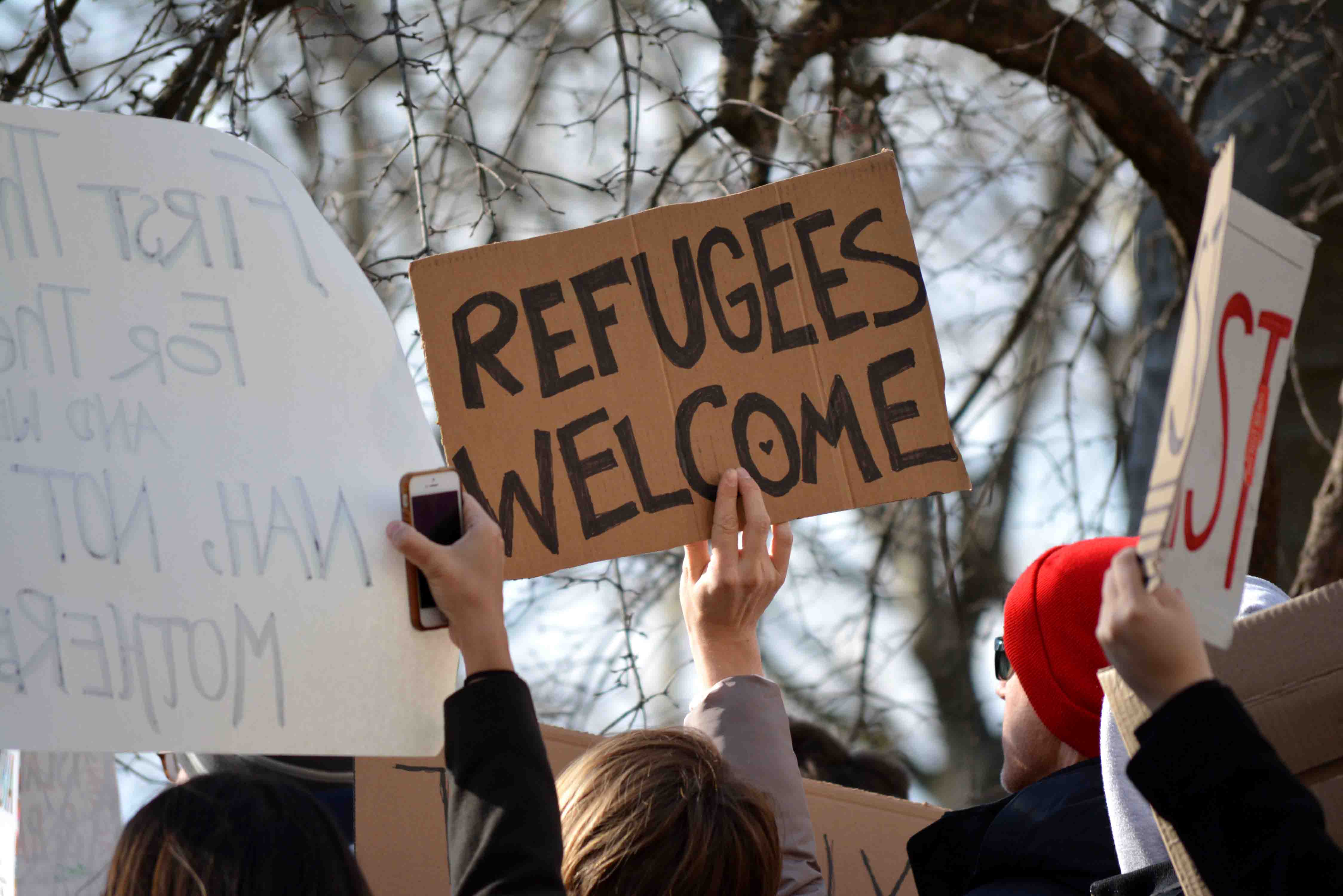 A leading social justice legal centre is able to employ a senior solicitor to protect and promote the human rights of asylum seekers, thanks to Ross Trust funding.

The Public Interest Advocacy Centre will use the $150,000 grant to tackle the harms caused by indefinite detention and neglect of human rights.

The project is expected to benefit 1440 asylum seekers currently in onshore immigration detention as well as 560 more in community detention in Australia. It will also benefit at least 500 people working on asylum seeker rights issues, such as doctors, nurses, and social workers.

“The Ross Trust’s generous support of our work makes it possible for us to run ground-breaking test cases, produce reports that provide a tool for advocates, hold government accountable through mechanisms like the Ombudsman, engage across the Parliament for changes to our laws and expose injustice in the media,” Jonathon said.

He said the media attention on tennis champion Novak Djokovic’s detention earlier this year had temporarily piqued greater interest in the issues – but public engagement was hard to sustain.

Jonathon said that ordinary Australians could apply pressure in various ways to improve the lives of asylum seekers and refugees.

“The old methods still work – writing to your local MP or engaging them respectfully at community events ensures your voice is heard,” he said. “Community action is also powerful – look for a group taking action that you can join or support.”

Among other actions, the funded project will advocate to amend migration regulations to expressly provide access to health care in immigration detention equivalent to the Australian community standard. It will also pursue test case litigation on the routine use of excessive force and handcuffs on people transported for medical treatment.

“Philanthropic support is absolutely essential to our work,” Jonathon said. “It is perhaps unsurprising, but still disappointing, that governments have not been keen to fund advocacy that may see them challenged. Shifting issues like this needs long-term support that is independent of government: to both push back against regressive law and policy, as well as seize opportunities for positive change.”

The Ross Trust CEO Sarah Hardy says the project strongly aligns with the trust’s interest in human rights, and with its mission to support vulnerable Victorians, those in crisis, and to create positive change.