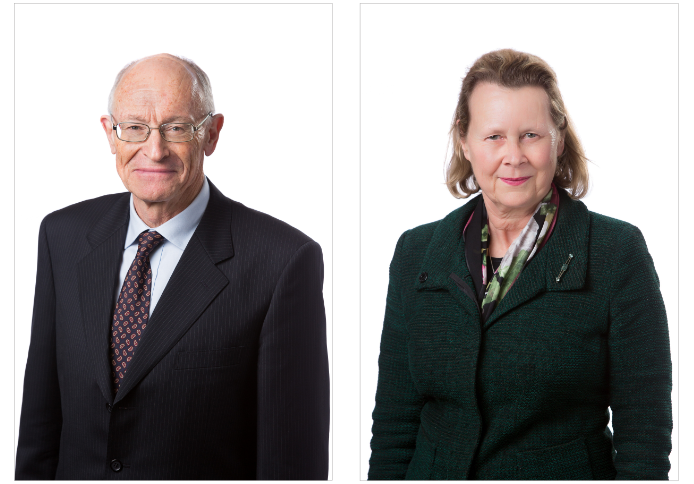 The RE Ross Trust Trustees is pleased to announce the appointment of two new Trustees and Directors of Hillview Quarries.

Mr Jon Webster and Ms Prue Digby will replace Ms Eda Ritchie AM and Mr Ian Renard AM, who will retire from their trustee and directorship responsibilities on 30 June 2018, after 21 years and 20 years respectively. This completes their exceptional leadership and dedicated service to the Trust and Hillview Quarries.

We welcome Jon and Prue to the Trust, who will take up their responsibilities on 1 July 2018. 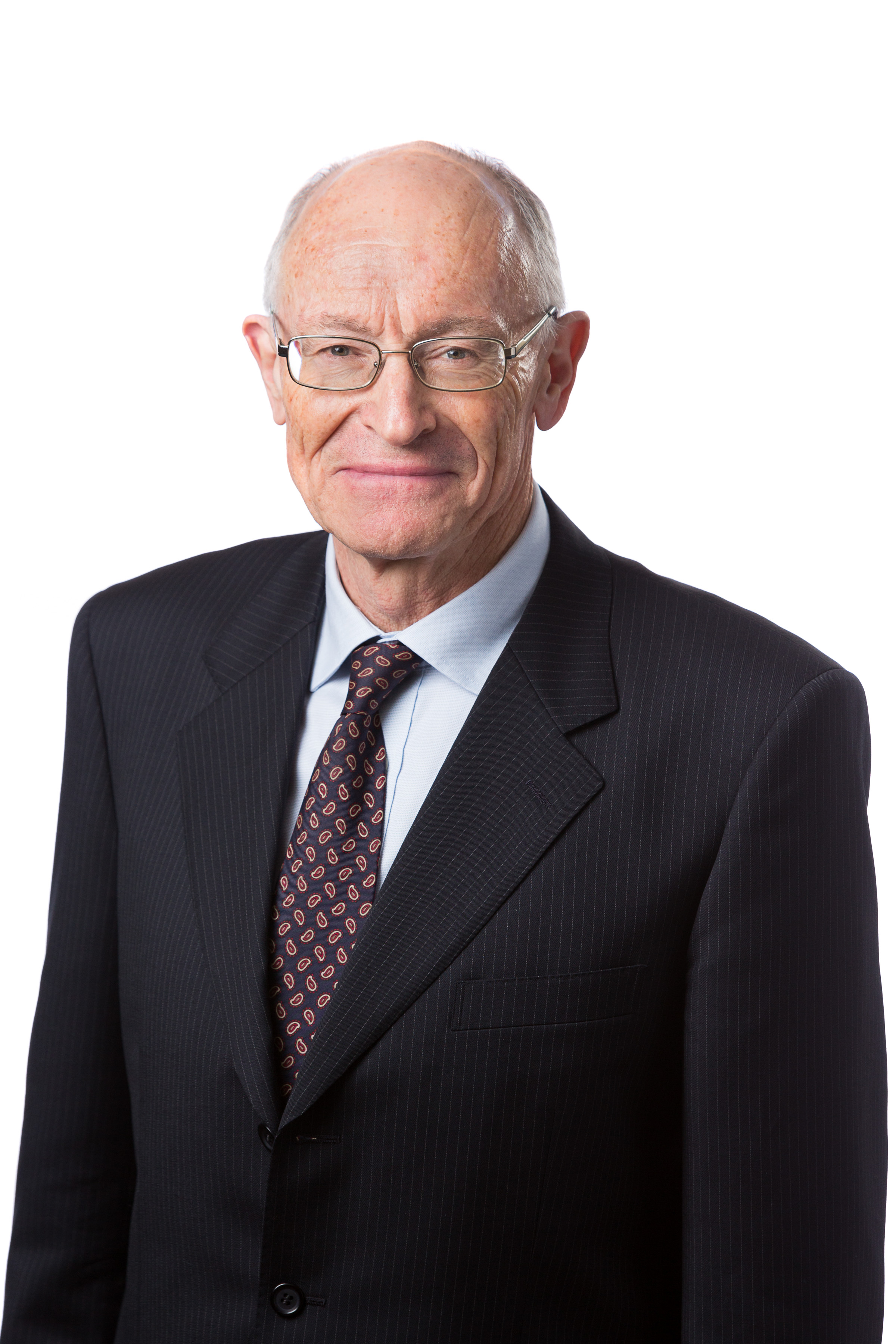 With a long and distinguished career in the Law, Jon is currently a partner at the law firm, Allens. Jon was a board member of Allens from 2004 -2016.

Having held several academic appointments, Jon recently retired as a Senior Fellow of the Law School at the University of Melbourne.

Jon currently holds several Director positions including Director of the Human Rights Law Centre and listed investment company AMCIL Limited. He is also Chairman of the Audit Committee of the Northern Land Council.

Jon brings exemplary legal, business and governance skills to the RE Ross Trust and Hillview Quarries. 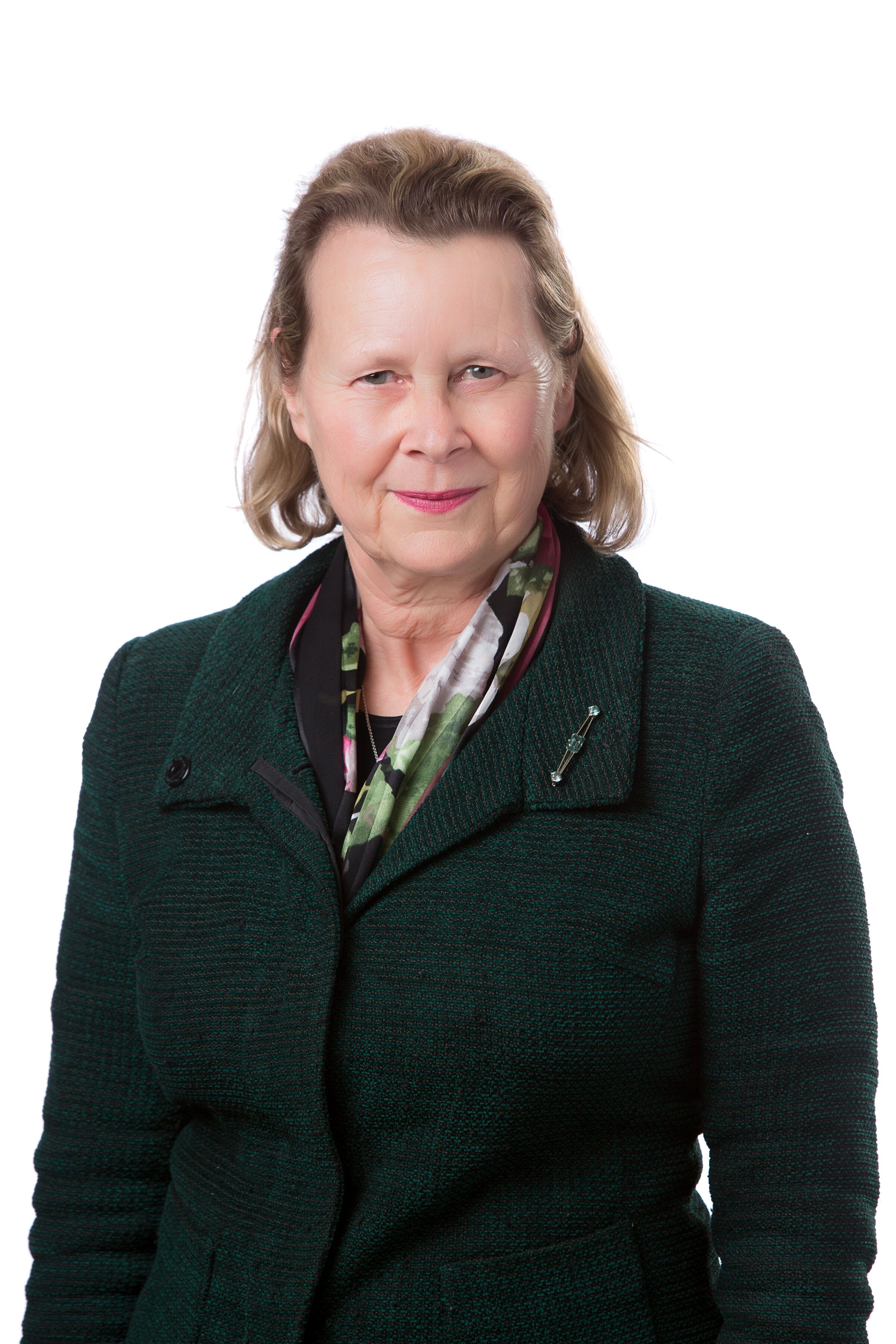 Prue previously held Director positions on the board of many community organisations. Currently Prue is the State Government appointed Municipal Monitor for Frankston City Council and Member Municipal Association of Victoria (MAV) WorkCare Board.

Prue brings extensive government networks, knowledge and business acumen, along with a strong understanding of complex community systems, to the RE Ross Trust and Hillview Quarries.